—————-
DOUBLE ALBUM OUT GLOBALLY WHEREVER MUSIC IS STREAMED/SOLD!
“TEJ RANDHIR & FRIENDS: LIVE AT THE CULTCH FOR OUT IN SCHOOLS”

Will transforms the historic “The Cultch” for a cabaret mix of ballads and torch songs old and new, from the intimate to the sassy, as well as some of his original yoga-inspired hits which have garnered him fame and success in Asia! Expect intimate secrets and raucous anecdotes – all delivered with disarming emotional honesty.

This live show album includes some of the hottest songwriting collaborations from the best local and international artists including songs he recorded with Bif Naked, songs he wrote with Juno Winner / Grammy Nominee Brian West (Nelly Furtado & Maroon 5), self-love meditations & sultry vocals with award-winning vocalists Tamara Rhodes, Jeassea Thyidor and Britt Bailey to ensure complete and superb satisfaction! Partial proceeds from this production were donated to Out in Schools, to help promote sexual and gender diversity in schools across the nation. Listen here! 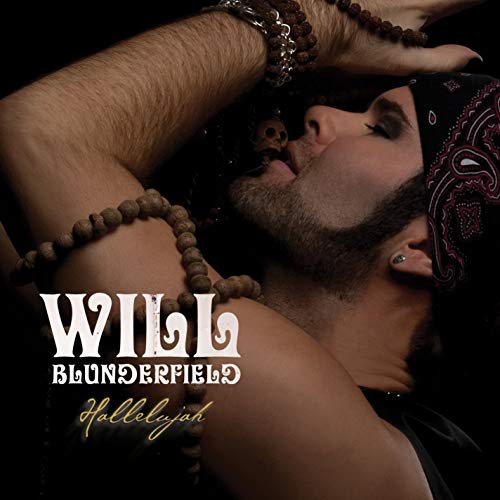 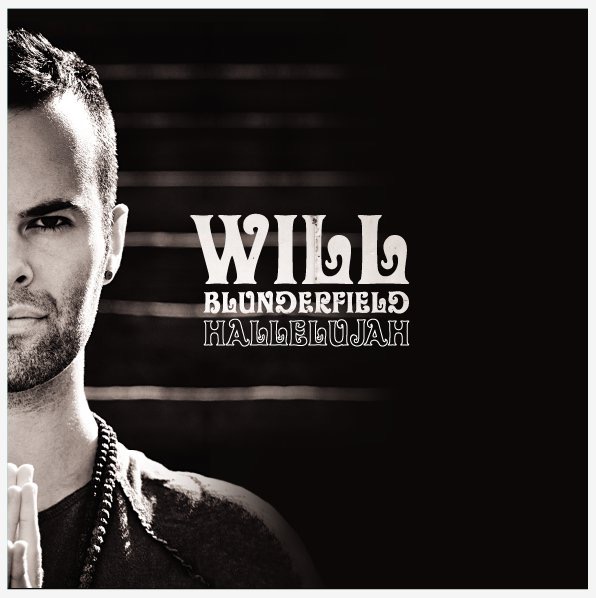 Will Blunderfield / Tej Randhir is a yogi, podcast host, musician, seeker, and dedicated champion of the rewilding movement. Will currently has four award-winning albums out globally, “Hallelujah,” “Wild Horses,” “Live at the Cultch” & “Aquarian Sadhana 432Hz,” and is training to be a Clinical Herbalist and as an instructor in Mindfulness Based Stress Reduction & advanced Kundalini Yoga. As an outspoken advocate for sexual and gender fluidity, he has been featured in national media outlets, in print, online, and on television. Will’s music, yoga classes, piano playing & artistry, which have attracted fans such as Bif Naked, Terry McBride, Dr. Christiane Northrup & Dr. Gabor Maté, is known for its depth, haunting beauty, edge, and healing qualities.
Gabor Maté, M.D. says “Will’s voice is supple and ethereal, his musicality impeccable, and he delivers his songs from a deep place within that reaches into our hearts and souls,” and Bif Naked calls him “a powerful and beautiful mentor, whos music fills the Universe with a love energy from his soul.”
Will’s goal is to bring authenticity, positivity, and love back into the pop music world and bring Kundalini yoga music to the masses.
Will says:
My goal to release a kundalini inspired album has been reached and you can hear it HERE! I recently travelled to India and completed two advanced kundalini teacher trainings! I want to uplift and inspire as many people as I can with yoga music and my message of love.
What we love about Will is his emotional honesty, bold expression, and numerous inspired calls to action – all coming from a place of love and compassion for all.
At Will’s live shows, prepare yourself to transcend time and space, and be dazzled by what your body, mind, and soul are about to experience…the essence of Will Blunderfield.
WILL BLUNDERFIELD SUPERLINK HERE